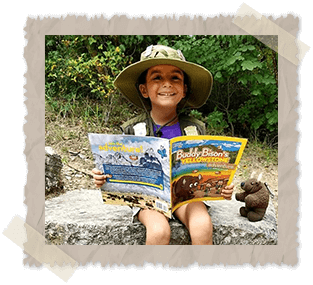 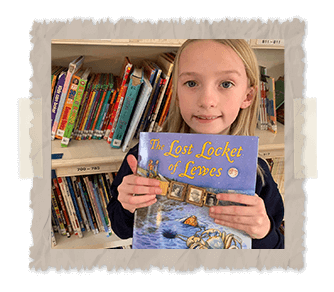 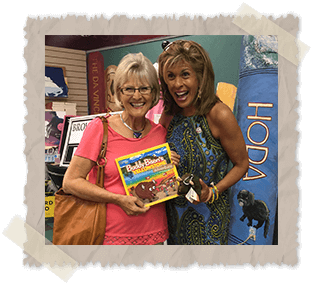 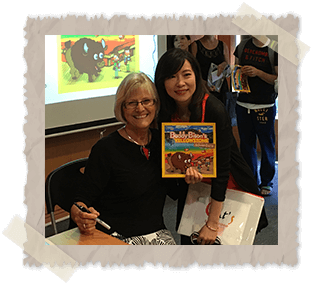 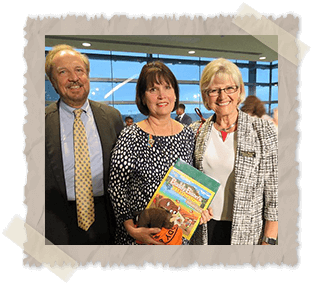 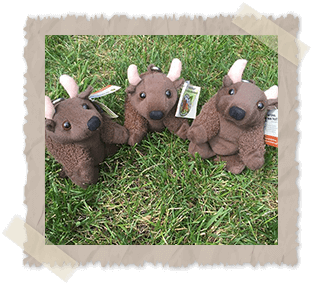 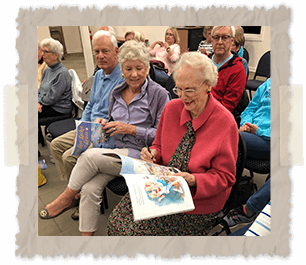 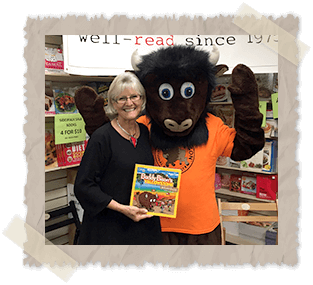 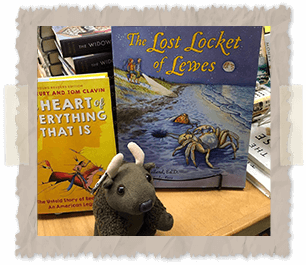 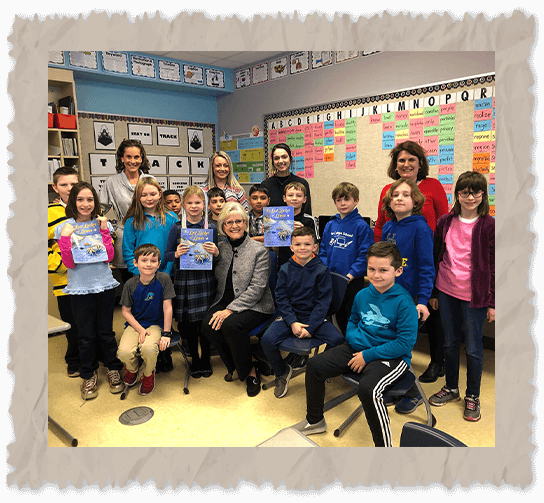 Dr. Ilona E. Holland is an educator and award winning writer who inspires children to ask questions and become awed by the world around them.

Ilona spent over a decade of her professional life teaching at the Harvard Graduate School of Education. In addition, she conducted evaluations for PBS producers of programs like Martha Speaks, CyberChase, Where in the World is Carmen Sandiego, WordGirl, and Wild Kratt’s. Since retiring, she spends most of her time writing for children and visiting schools all over the world. Ilona’s titles have won state and national recognition and awards. Her first book, Buddy Bison’s Yellowstone Adventure is included in United Through Reading, a program that reaches 100,000 military families around the globe. Ilona’s other books have received first place awards given by the Delaware Press Association and the National Federation of Press Women. Her work has also been featured in Ed Magazine and her first book was selected as one of Hoda Kobt’s favorites. 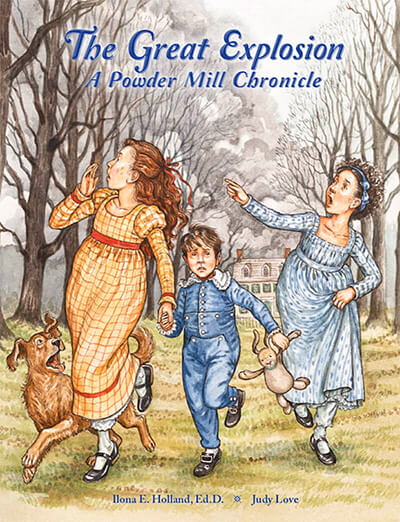 Fire, explosions, and flying debris test the courage of the du Pont children who race from their home to escape the dangers of the nearby family powder mill. 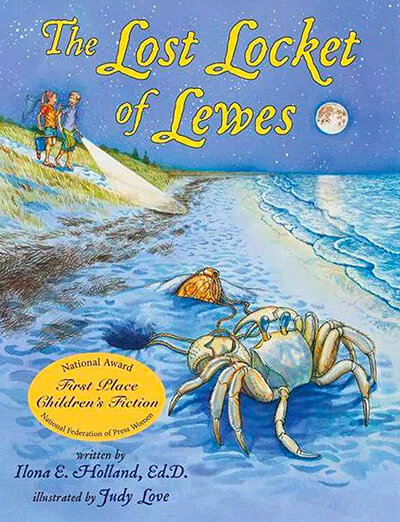 The Lost Locket of Lewes

What would you do if you uncovered a real locket from 1880 on the beach? Join Virginia and Rodney as they discover a world that spans two centuries.
Learn More 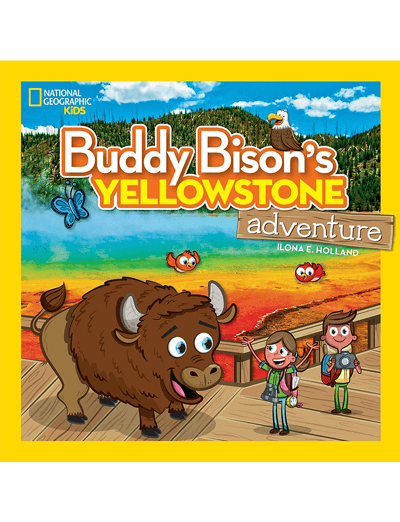 The lake is frozen. The geese now walk on water.

Six years ago I received my first box of the first

Writing is an act of discovery. #amwriting #writerscommunity #amreading

Writing: Sometimes you drive the story and sometimes it drives you. As an author, you are the writing engine and the story the vehicle you use. -Wrtr #amwriting

Had a terrific meeting with Harvard College Chapter of Storywish! Undergrads mentor children with serious illness to better cope through writing stories. Fantastic to be working with Nancy Churnin and Elizabeth Shreeve. @HarvardAEd @ShreeveBooks @nchurnin #WritingCommunity 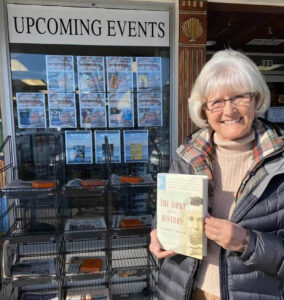 Conversation with Nathan Raab, the Sherlock Holmes of historic artifacts 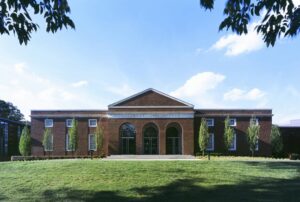 This site uses cookies and Google Analytics to measure how you use the website in order to provide you with the best experience. These cookies do not collect any personal information about you.